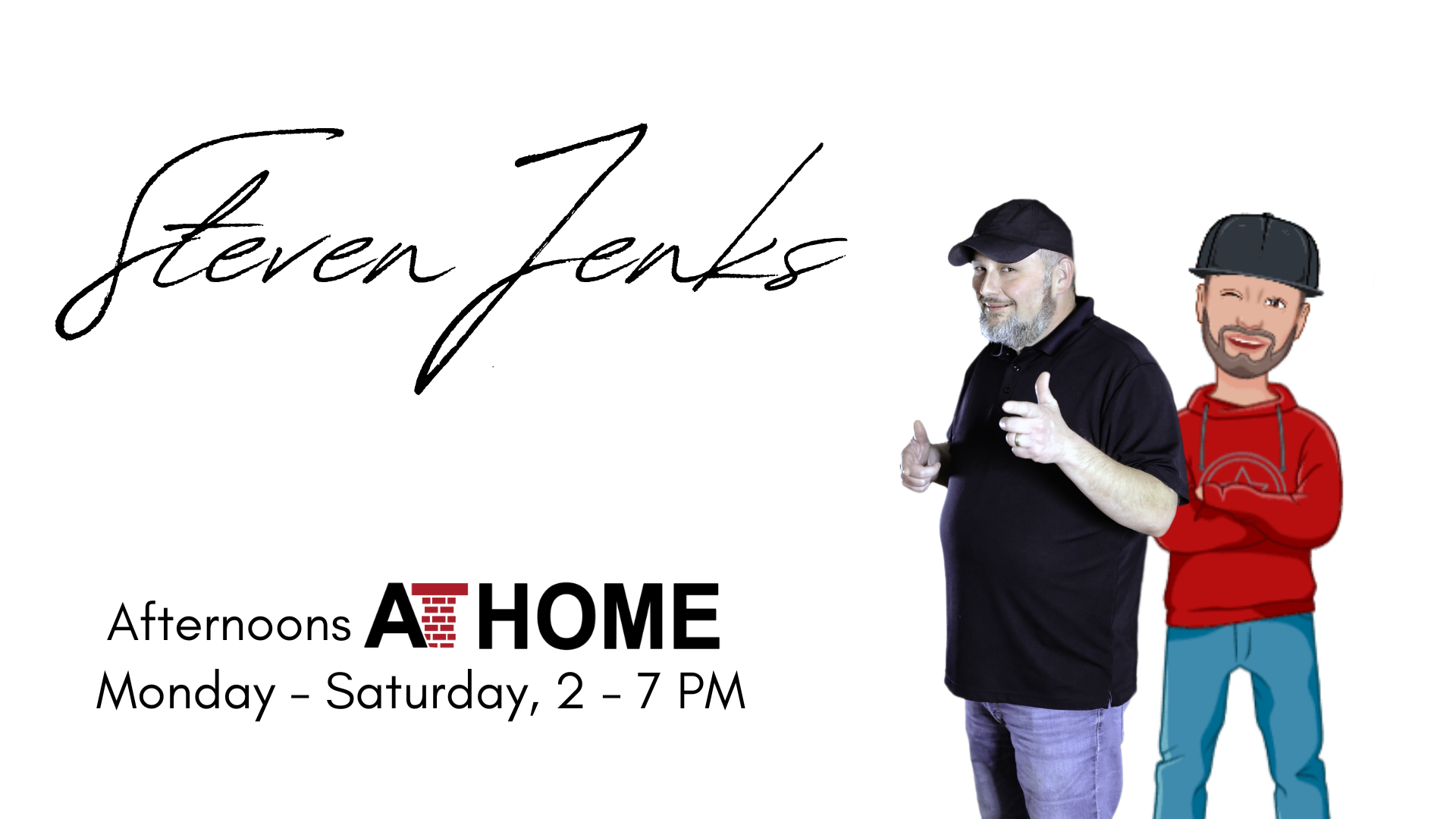 Steven Jenks was born and raised in Grove Hill, Alabama, but even his own parents will say he never really grew up. Jenks is a big kid at heart that was blessed to find his callings early in life. He was Saved at 13 years old and began his career in radio just a year later, before he was even in high school, in Jackson, AL.

After graduating from the University of Mobile with a bachelor’s degree in Radio/TV Communications, Jenks has spent his almost 30-year career as a radio host and youth pastor. Joining WDJC with the premiere of At Home, Afternoons with Lauren and Jenks, on June 13th, 2022, marked Jenks’ first time being able to combine his greatest passions: Jesus and music. Jenks shares about the opportunity, “We want our listeners to feel powerful and valuable in the Lord, so they can walk with Him in victory.”

Jenks joins WDJC from Nashville, TN and can’t wait to bring a little of the Music City to Magic City. He attended Church of the City in Franklin, TN, with Toby Mac, John Reddick, and Chris McClarney, and only realized when he heard his church’s worship team on the radio.

Jenks now lives in Parrish with his wife, Rebekah, and is overjoyed to be closer to family and the University of Alabama. They share a thrifting business called HiJenks & Charm and are always on the lookout for a good antique mall. His hobbies include watching Alabama football, cooking, going to the beach, thrifting with his wife, and being an occasional movie star. Afternoons At Home with Lauren and Jenks, Monday – Saturday from 2:00 – 7:00 p.m.

You can watch his independent films (at your own risk) here:

Bo McGraw & the Legend of the Alabama Bigfoot