She’s passionate.. personal.. and she’s the newest addition to the WDJC Radio family! Kim Adams is the host of Fearless Faith and she wants to share YOUR STORY!

"I feel incredibly blessed to be joining WDJC. I'm hoping to build a Christian based show that will comfort, uplift, and inspire my listeners." - Kim Adams

In a world where everyone is looking for hope, Kim’s Christian based show is designed to comfort, inspire and uplift listeners across the country. Kim’s audience becomes more like hosts as Kim engages with people and builds a show based on their interests and stories. 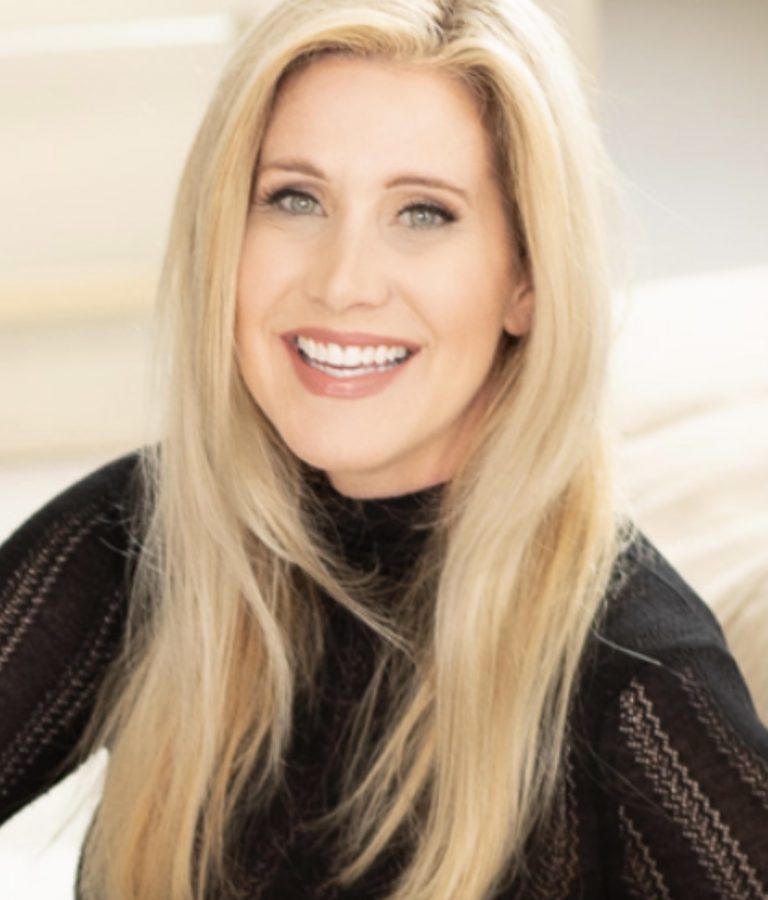 Emmy and Telly award winning television and film personality, and single mother of 5, Kim Adams is a force to be reckoned with As a single mom, a breast cancer survivor, and a Christ follower, Kim has a wealth of life stories to share with WDJC listeners, including her experience as a Hurricane Katrina survivor. She joins 93.7FM WDJC nightly from 7pm-midnight. Adams’ program will feature listener calls, dedications, and heart touching stories. In a world where everyone is looking for hope, Kim’s Christian based show is designed to comfort, inspire and uplift listeners from Alabama to around the country. Kim’s audience becomes more like co-hosts as Kim engages with people and builds a show based around them.

Kim has won awards from the Associated Press and and Emmy from the National Academy of Television Arts and Sciences for her work as a health reporter. Outside the station, Kim prides herself on community involvement. Kim is actively involved in raising awareness for women’s health issues. But her most rewarding job is being a single mom to 5 beautiful children, a girl and 4 boys, and 2 golden retrievers named “Rosie” and “Cali”.