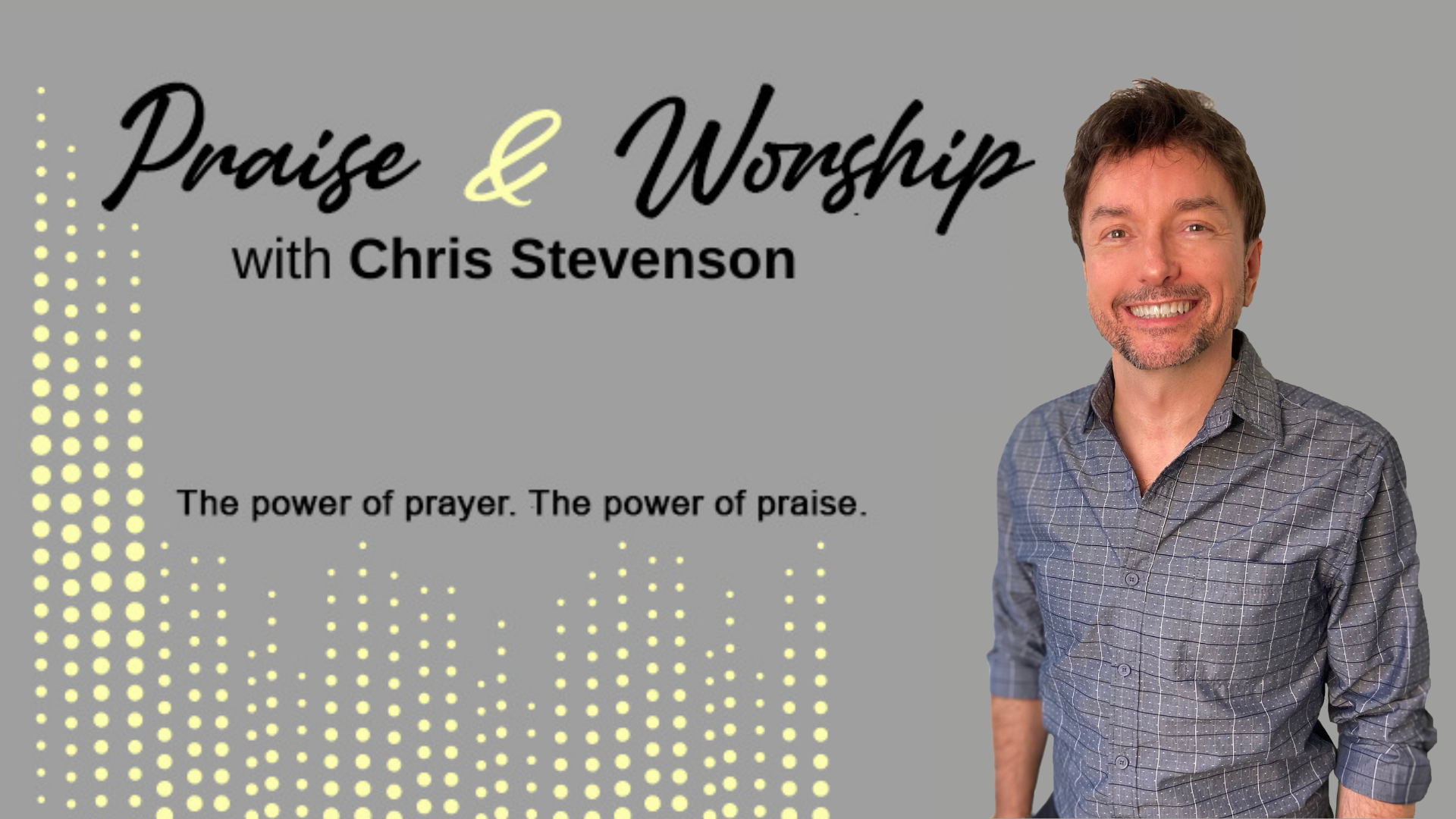 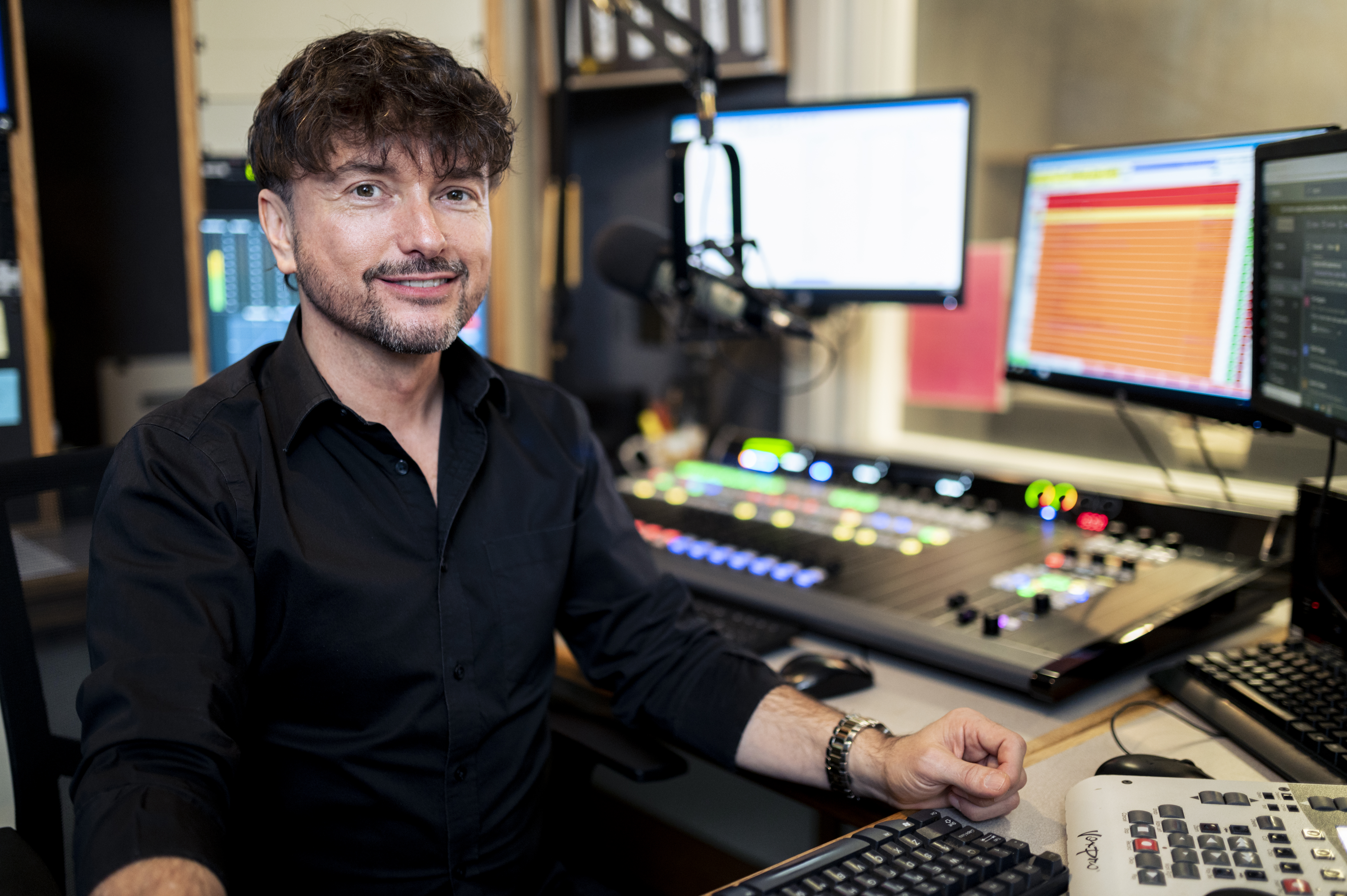 Chris Stevenson joins us Sundays from our sister station in Detroit, Michigan, for praise and worship all day long. Although he worked in radio for a number of years, Chris left his job to pursue other career choices. When budget cutbacks found him out of work, Chris prayed for God to take him to the next level–and God answered by immediately destroying his idols and illusions. “I was sitting in the library studying for the license exam to sell stocks and annuities and I was so unhappy,” he says. “So, I did a Google search for Detroit radio jobs and the job on WMUZ popped up.” Chris missed being on the air and he felt like this was what he had asked God to provide. One door after another opened up and within 30 days, Chris was hosting “The Morning Light,” WMUZ Detroit’s popular Morning Show.

During Praise & Worship on Sundays, Chris strives to use the power of the station’s 100,000 watts to reach others for Christ. “We say our show is about ‘Real People, Real Ministry,’” he says. “One of the things we do regularly we call ‘Pay It Forward.’ ”Pay It Forward Detroit got its start in 2012 when Chris received a BP cash card in the mail along with a handwritten note saying to give it to caller 76 because someone needed it. Chris did just that and the caller’s story was very similar to the handwritten note he had received. “People got inspired and started sending me things to give away,” Chris says. “We bless people in the name of Jesus just because we can.” Pay It Forward Birmingham launched with the advent of Praise & Worship on WDJC, and now the ministries do God’s will nationwide. Do you feel called to help a family down the street or across the country? Get in touch with Chris!

Chris also uses his mouthpiece to help those in need, from a single mother who needed a new mattress for her daughter to that family who might be struggling to make a house payment or to buy Christmas presents for their children. “We are ministering to people everywhere in a super organic way,” he explains. “We play the music our listeners want to hear, use scripture and spontaneously pray for people on the air all the time.” If you need prayer or assistance, or just want to help, email chris@sundaypraise.net.

When he’s not on air, you can find Chris spending time at one of his daughter Annalise’s chess tournaments, basketball or volleyball games, watching movies with his family or entertaining with wife Silvia at home. “I want to have a strong presence in Annalise’s life and empower her to become the best version of herself,” he says of his daughter. “I hear all these stories about people who say their father never told them they were loved. I don’t want any part of that.” Chris wants all his listeners to experience the love of our heavenly Father, every Sunday, with him on WDJC. Listen to Praise & Worship with Chris Stevenson, Sunday from 8:00 a.m. – 7:00 p.m.