Written by Stephanie Plumb on February 3, 2020

So I’ve been on social media for a while. I’ve seen it change from a place to post random thoughts and pictures of college parties and football games to a place where you could watch funny videos to a place where everyone feels compelled to post political memes and opinions and weigh in on every major national and global event.

Social media can do so much good. It can bring people together. It can share information. It can reconnect people to family members, former coworkers, high school friends and teachers.

But there’s also a lot of negativity on social media. Ever read the comments section of a political post? Oof. Too many people want to spout their opinion and be told they are right instead of understand where their friends are coming from.

Let me tell you this. In the sixteen years that I’ve been on social media, never, not ever, not once, have I ever seen someone’s political views be changed because of an argument they got into with someone else on social media.

I’m not saying we should stop sharing our thoughts completely. But I am saying we—and by we I mean Christians, God’s light in the darkness, the bearers of the GOOD news of grace and salvation—should exercise incredible discernment in how we interact with people online.

Part of that discernment means knowing when to ignore the bait.

You don’t have to attend every argument you are invited to.

When you see people posting online, clearly looking for a fight, DON’T GIVE IT TO THEM! Instead of seeing this as a prompt to respond with a “well, actually…” post of our own, how about we stop, pray for this person’s heart, and then keep scrolling?

Proverbs 26:4 says “Do not answer a fool according to his folly, or you will be just like him.”

This month, there’s a lot of focus on love and romance. Valentine’s Day is right around the corner. I challenge you to share the ultimate love of Christ with your friends on social media this month. Every time you feel compelled to argue with someone, or post an opinion that you know is going to result in bickering, instead, share something positive.

Share something great God has done for you lately. Post a scripture that’s been on your heart. Thank God for something in your next tweet. Write on a friend’s timeline and tell them how awesome you think they are and why.

How much different would social media look if believers stopped answering fools according to their folly and instead committed to posting things that were lovely, true, and kind?

What’s in a name? 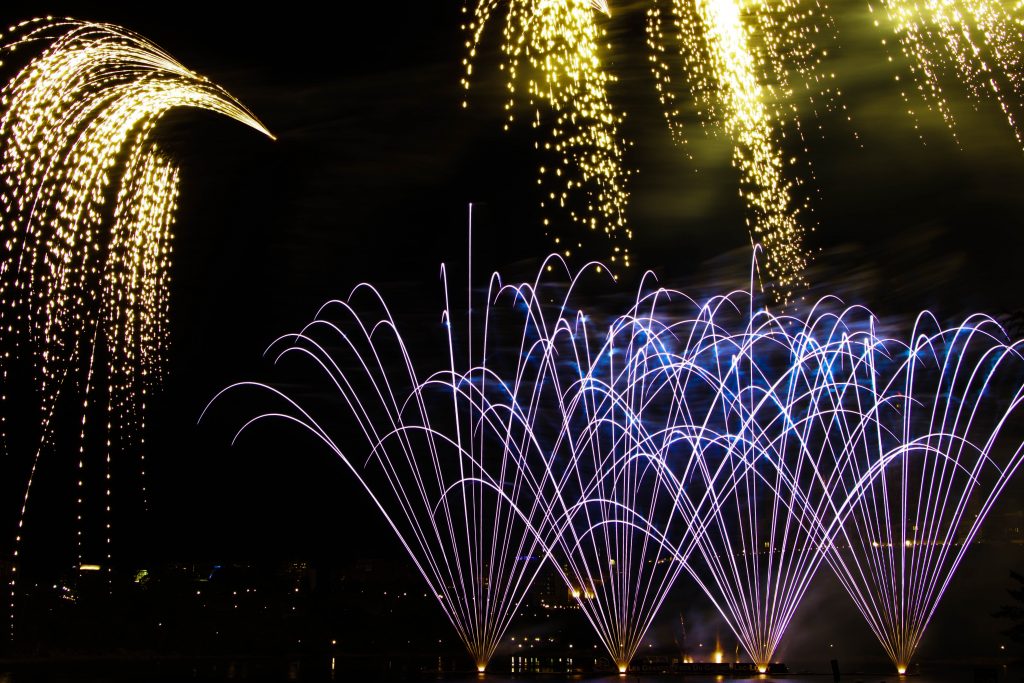 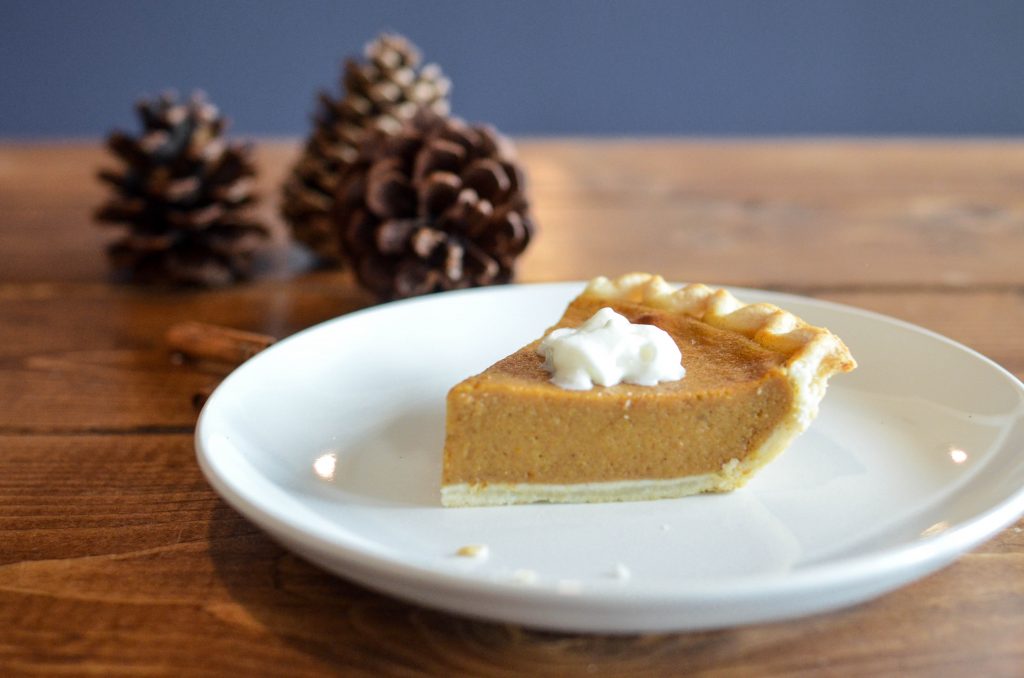 For disabled persons who need assistance with the online Public File please contact James Kuppersmith at 205.879.3324